The one who is the true light, who gives light to everyone, was coming into the world. John 1:9 NLT 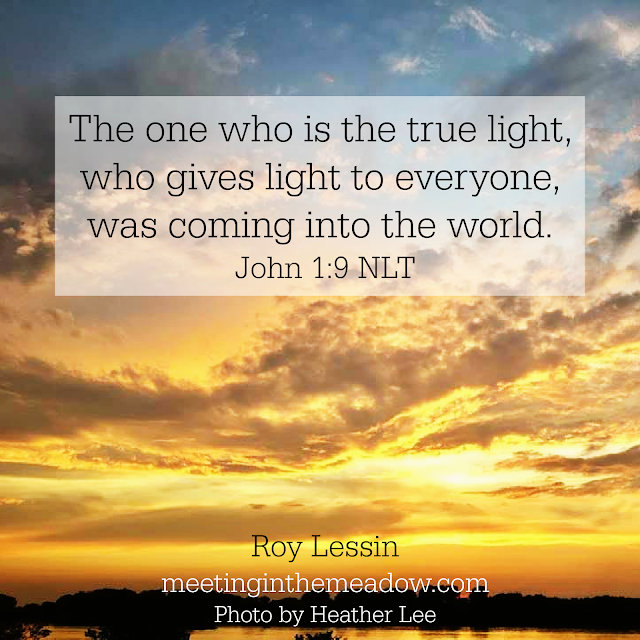 No one has ever had his or her own star appear in the sky as a divine birth announcement. No one has ever had a star appear as a travel guide giving directions to those who sought the place where the child lived. The wise men called the star “His Star,” the star of the King of the Jews. They also knew that “His Star” meant that God had sent His promised gift from Heaven, for they made their journey not as tourists, but as worshipers who knew the Scriptures.

Email ThisBlogThis!Share to TwitterShare to FacebookShare to Pinterest
Labels: 2020 devotions, Jesus Name Above All Names, names of Jesus